The walls of my last apartment hold memories I wish I could forget, the whole place stubbornly refusing to let go of all the despair I felt in 2012; the lonely nights getting plastered all by myself and the messy end of a friendship. Driving around the complex of the unfortunately un-gated community of Peachtree Park Apartments, everything seems rather nice. I had been looking for a condo new school for some reason after all. All the little homes look identical; it gives off a feel of safety much like a Suburban neighborhood. You have to actually go inside the individual apartments to see what a wretched place it really is. 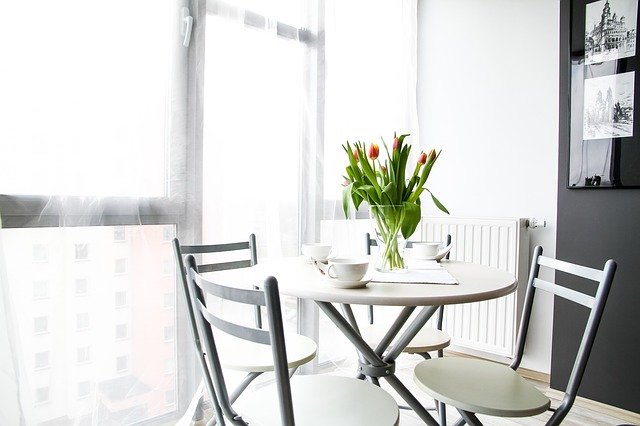 When entering my first floor apartment the first thing I would notice was the darkness. Peachtree Park provided no overhead lighting for the main living area, so we had to make due with two lamps my mother had saved from my home, but they were not enough. As their name implies, area lamps only light up small areas, and the living room and kitchen were left looking dim, giving off the feel of a rainy day even when the sun was shining its brightest. The nighttime was even worse; having the small amount of sunlight disappear completely, the whole place seemed infinitely darker.

The second thing to immediately catch my eye was how clean it was. To some I’m sure this would be a positive trait, but it was not in my apartment. The area was so tidy that it looked unlived in. If it weren’t for the horrible décor that my roommate and I provided, it would have looked like one of the apartments they show off to prospective buyers. Not only did I dislike how eerily tidy the living area was, but it was also symbolic of the crumbling friendship between my roommate and me. Having never picked our own roommates before, Mitch and I did not understand that there is more to living with someone than just liking them as a person (which by the end of this experience, neither of us did anymore). Mitch was a rather uptight neat freak, and I was a notoriously messy party girl. 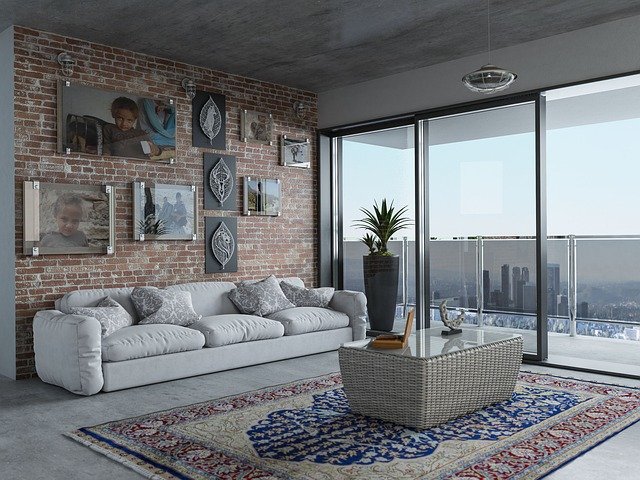 If you immediately went to the right after opening the door and ignored the Martha Stewart-like cleanliness of our main living quarters, the apartment had a completely different feel. I was lucky enough to snag the master bedroom, which was both larger and had a personal bathroom. We had reached the agreement that it would be fair because Mitch’s room came with a walk-in closet, a very appealing trait for a fashion designer like him. Anyhow, my room was a disaster zone. Every extra inch of that room was dedicated to my inability to keep a place clean, or even semi-livable. My bedroom was sprinkled with dirty clothes, trash, and unwashed dishes with the occasional pizza crust on them. The most notable thing to me about my room was a very specific mess — all the partially empty solo cups and mugs that had once contained my mixed drinks. This trash meant a lot to me because I would often drink alone in my room, watching Netflix, trying to distract myself from the loneliness and troubles of living with someone I had grown to despise. The living room was Mitch’s territory, but my room was another story. I took solace in the privacy of that room, drinking my pain away and sneaking in the occasional drug or one night stand as if I was a rebellious teenager hell-bent on breaking her parents’ rules.