When planning a trip to Paris, one of the first things to consider is where to stay. In the capital, the options are almost limitless. Bed and breakfast, inn, campground, and even hotel businesses are willing to welcome you in their homes. In terms of the latter, there are a plethora of options available. It may be difficult to choose a location when faced with a large number of options. Listed below are the most important considerations to make while selecting your hotel. But you should always go for the hotels like Hotel Du Lion, Luxelthe or Grand Hotel Francais, the Paris hotels with a balcony that has an Eiffel Tower view. 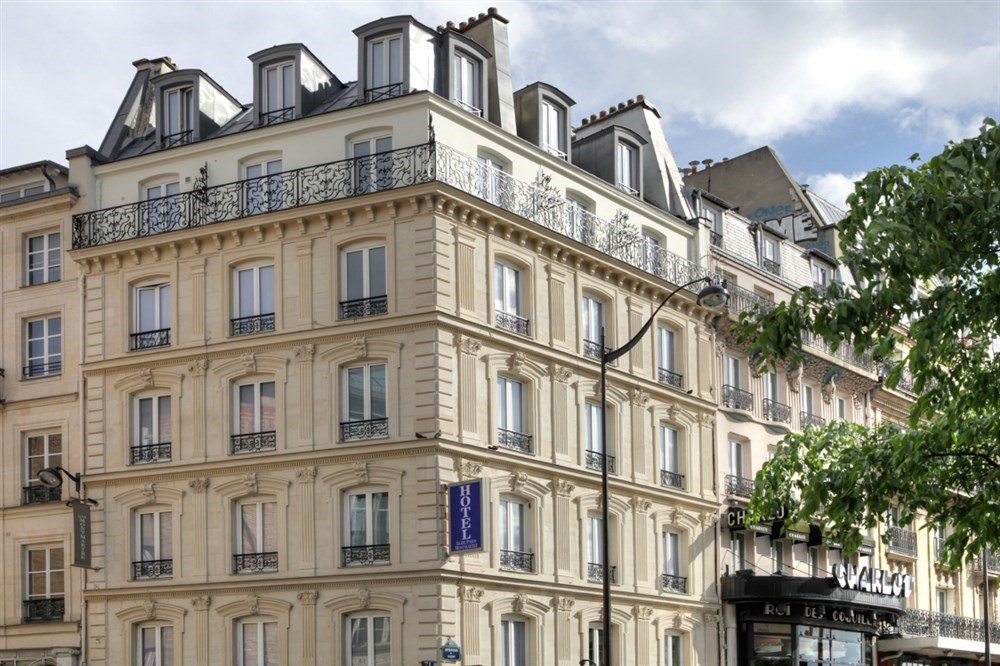 The hotel’s geographical position in Paris is important

When choosing a hotel in Paris, it is important to consider the location of the establishment. It should be easily accessible and conveniently situated near stores, public transportation, and tourist attractions. As a result, you will have an easier time exploring the many attractions and activities available in the capital.

Then then, who says that being in the center of Paris means living in a loud environment?

A decent hotel must be easily accessible while also providing a comfortable and peaceful atmosphere. When you return to your room after a long day of activity, tiredness will soon set in. A hotel establishment that is sufficiently far from the bustle of the city and situated in a tranquil setting will enable you to get a good night’s sleep in preparation for the following day. However, choosing the Paris hotels with balcony is most essential. The hotel in Paris provides a variety of services and amenities

A hotel’s geographical location is essential when selecting a hotel in Paris, but it is not the only criteria that should be considered. It is also necessary to take into account the services and advantages provided. This is true, for example, in the case of the dining establishment. While it is true that there are many locations around the city, having one close by may be very convenient.

By : Lucille
Category: Guide, Travel
May 11

A grizzled bag lady lay sleeping by the entrance and a shopworn inebriated street walker with ‘viewing ports’ for her upper assets wobbled by on high heels. Standing on the sidewalk outside the Galgos Bus Line at mid-day in Guatemala City’s crusty Zone 1 is another side of life in Central America. To be fair, the Tica Bus terminal in Managua, Nicaragua is just as gritty. Be advised that bus terminals in Central America, as in most large cities anywhere, are invariably located in the older parts. Urban renewal is a foreign concept and the denizens of the dark are only worse-looking in day light.

Traveling carless in Central America is always a challenge. The choices don’t include air travel except between the major cities, which leaves buses, shuttles, taxis and the three-wheeled rattle-traps imported from India known as tuk-tuks. There are rental cars available, for the brave and the foolish: spend a few moments in traffic or on any of the roads except in El Salvador (with the best highways) and it becomes immediately clear that there’s a reason for the plastic Jesus on the dashboard. 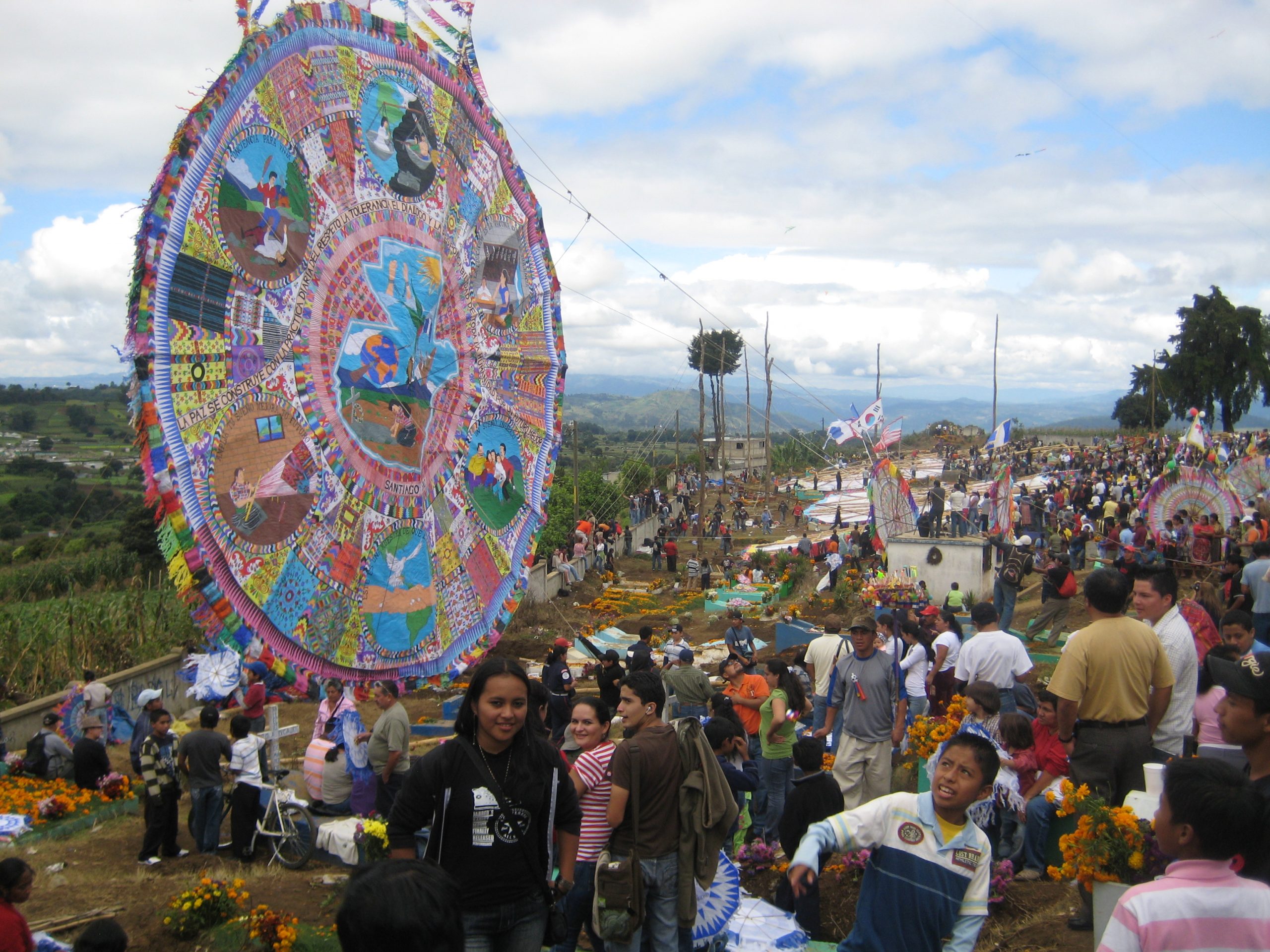 Yes, there are roads, highways and signs: there’s also passing duels between the brightly painted ‘chicken buses’, usually involving blind uphill curves and the occasional mishap involving ‘pilot error’, a ditch and a rollover. The larger buses, aside from the premium lines such as Ticabus, Hedman-Alas and King, are typically recycled older Greyhound models, subject to the occasional malfunction, never at the junction and usually miles away from salvation or repair. Hence, it is important to book some reservations about your transportation to avoid hassle. For example, you can book an aspen to Denver shuttle if you are going to Denver or vice versa. This will make your life easier and more convenient.

This all began as a recent foray up the Pacific Coast of Guatemala, which started in Antigua, where I hang my panama. The end point was a Mayan site known as Tak’alik Ab’aj, up-mountain from a border town with the unpronounceable name of Retalhuleu, shortened by even the locals to ‘Reu’, or slurred as ‘rayo’ or ‘rayu’. Note that the ten passenger shuttles are always filled to capacity and then some: plan on 12 at a minimum and they never make trips without at least four passengers. The taxis are invariably equally overloaded Japanese mini-models but the Pullman-styled buses are by pre-purchase ticket only, so there’s no overcrowding. The ‘chicken buses?’ Originally yellow Blue Bird brand school buses, imported from the United States and built to hold forty students? I counted over eighty passengers crowded into the last leg of this week’s journey of hell, sweat and religious sermons.

The return journey home from a few days at the Mayan site didn’t augur well: my taxi driver in Reu didn’t want to be disturbed, not even for the other half of the $40 round trip fee. To be continued. 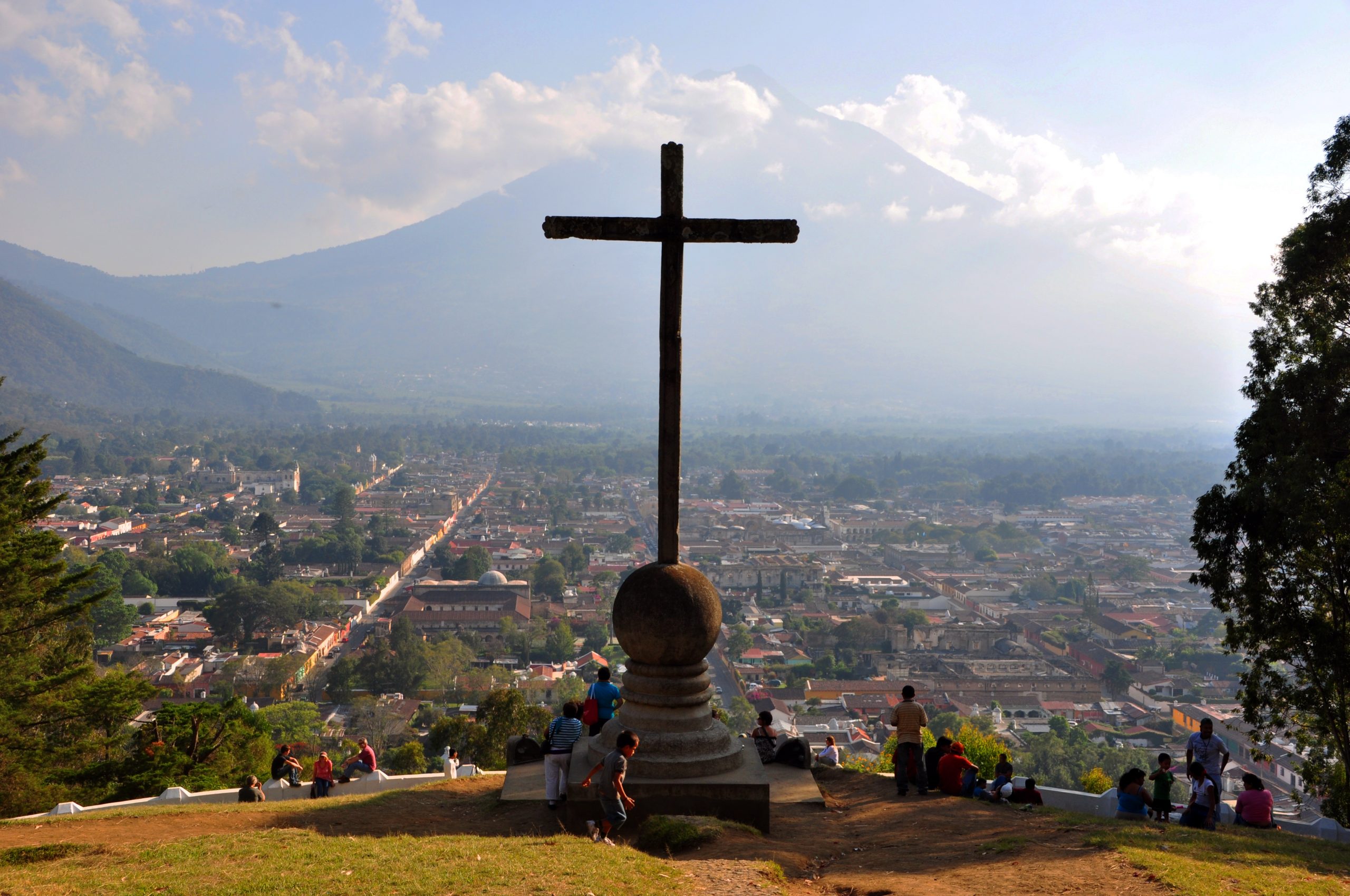