Everyday I get a new request in my email box. This person has send you an invite from MySpace. This person has sent a Facebook invite. Another person sent you a Tag. Another wants you to join them at Ning. You have a new follower on Twitter. There are at least 200 popular network sites online right now, and a new one added every day.

This means that on any given day, you can get dozens of emails to join one site or another. While I am certainly flattered by all of the invites, as someone who works online, if I did accept even half of the invites, my time online would become non-productive. Managing an online networking account takes time and effort, and did I say time? It is just not possible to accept all of the social network invites, nurture those accounts, and remain a productive human being. 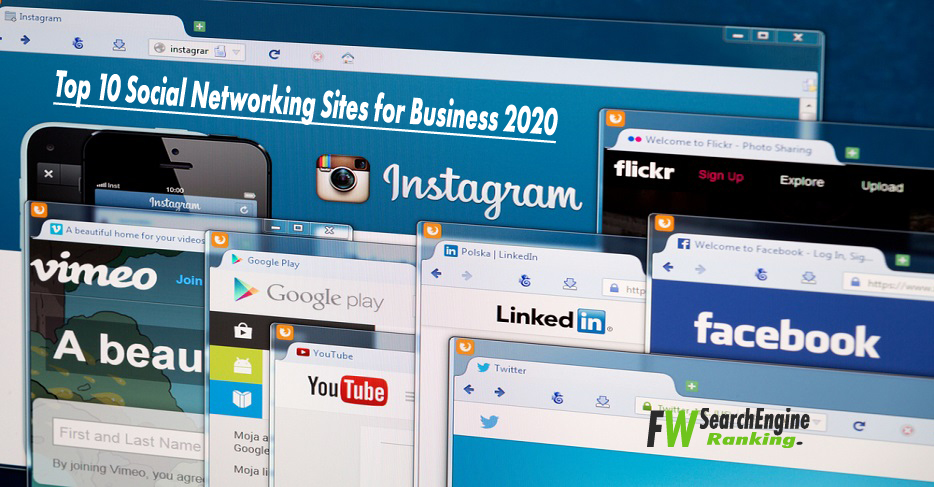 So what should you do? Choose two or three and leave the rest alone. To do that, I decided to pick from some of the more popular networks online. Some of the bigger online networks are:

Facebook is open to users age 13 and over. Anyone student age must belong to a school to join. While it is safer minors than MySpace and YouTube where minors put too much personal information online, the addition of adults has me worried that it might not stay safe.

Linkedin is great for business networks and it the more professional of the bunch. Of course you have to remember to never put anything too personal on Linked in as it is a way to network for jobs and business, not for fun.

Twitter is a micro blog network that allows you to keep up with friends and acquaintances on a personal or business level. You can have a different personal and business ID if you wish. It is not time consuming because of the limit on words you can use at a time and it allows you to pass on information and notes quickly. 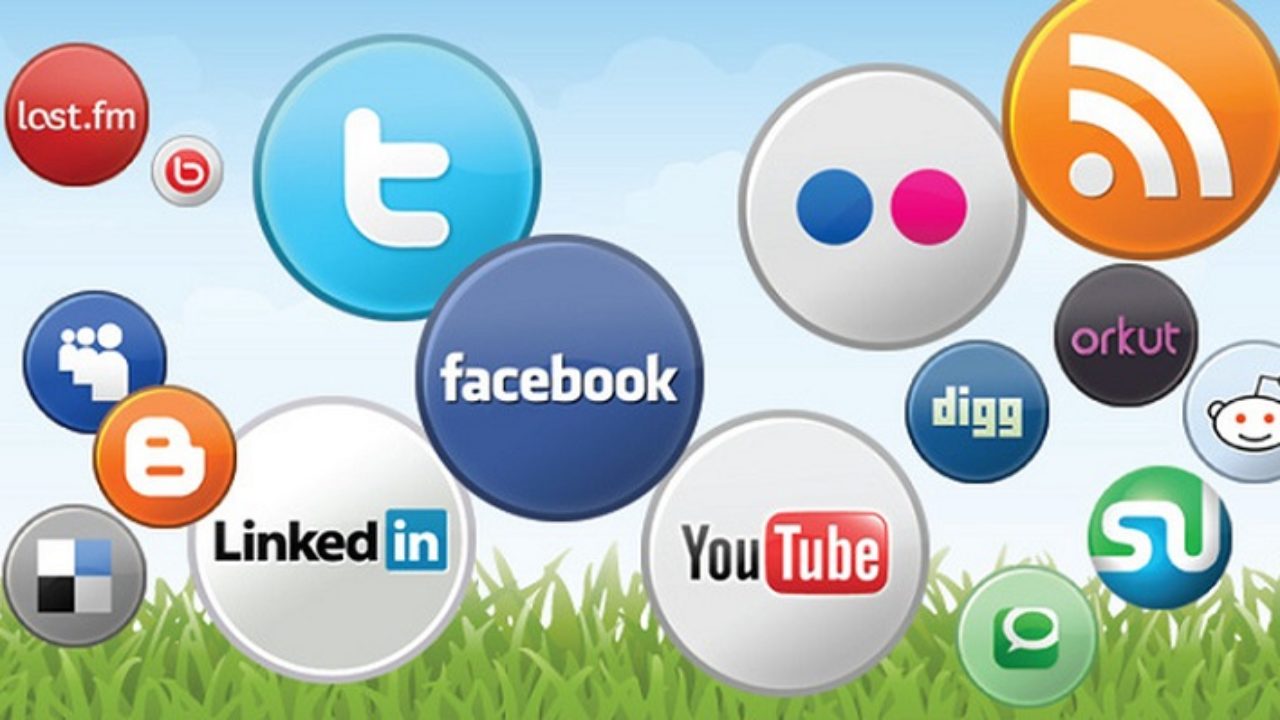 Instagram is another networking website that ahs numerous requests. This is even more evident if you buy IG likes at Buzzvoice. This service will provide you the chance to have more followers and likes. A lot of businesses online with social media presence use this service in order to grow their following. This in return will provide them with great returns.

When invites to other sites come, I recommend you respond with a message that says “Dear so-and-so, I appreciate your invite to XYZ social network website. Fortunately and unfortunately, I get dozens of invites every day from friends who use different social networks, so I had to stop accepting invites and make a decision. I decided to choose just a few network websites to be a member of so that I am not overwhelmed. You can find me online at the following social networks (add those links to the emails.) 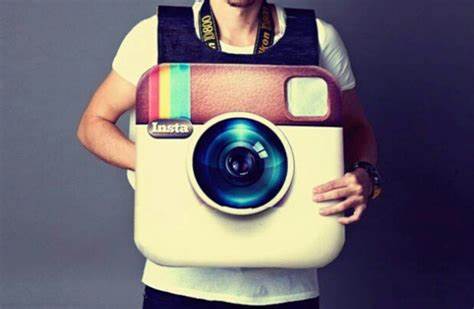 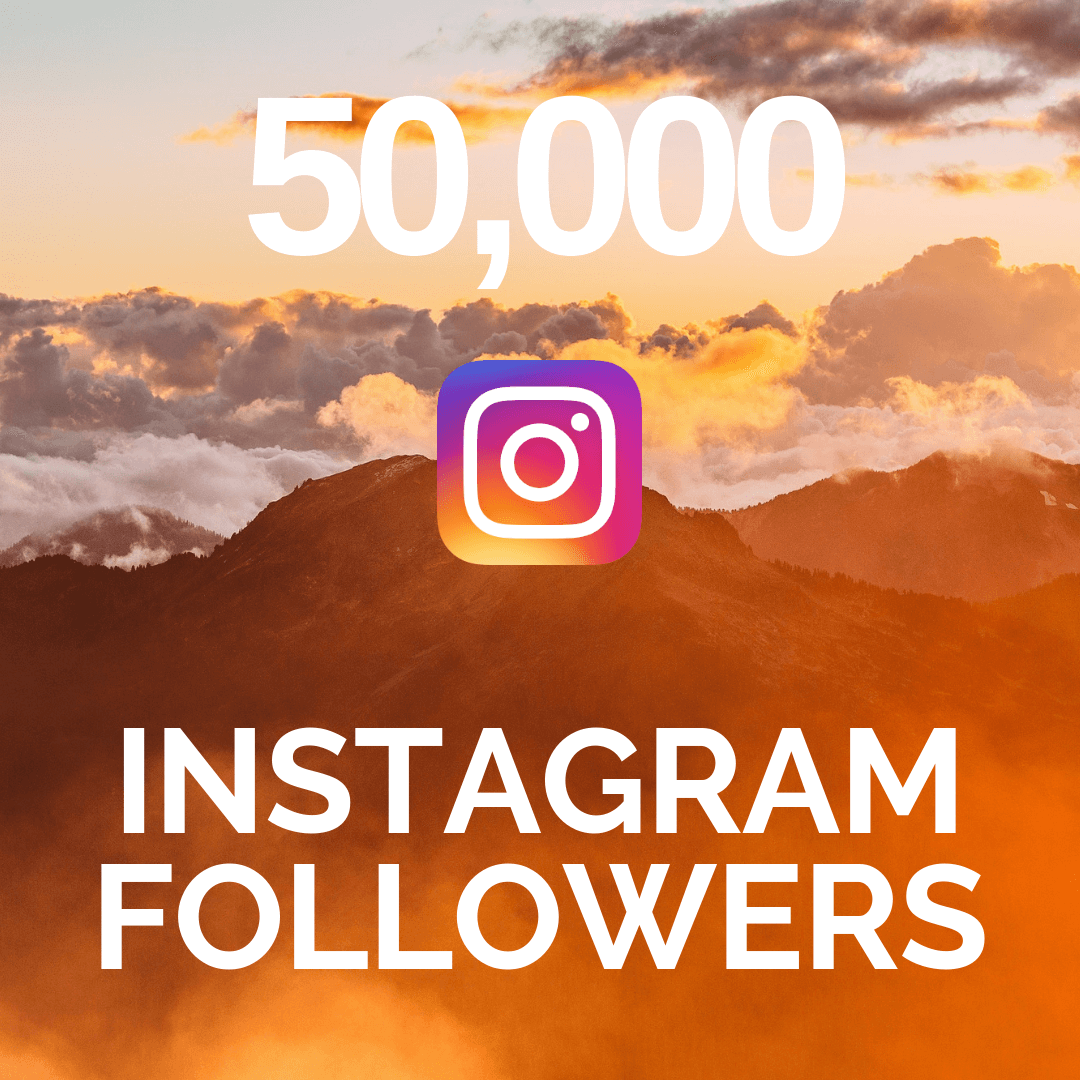