When I first read about Groupon.com, I thought it sounded too good to be true. A website which allows hundreds of people to “share” a coupon-and a quality coupon, at that? I signed up on the website in September of 2010 to check the deals out for myself, and I have been an enthusiastic and loyal patron of the “Groupon” ever since. 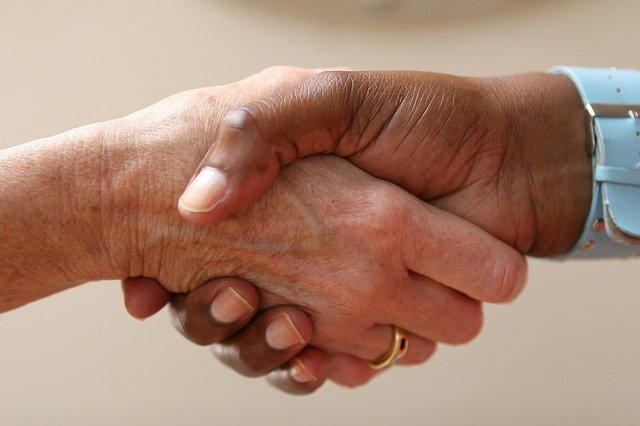 Groupon Review: As Excellent As They Claim

Sure, once in awhile you’ll see a deal that doesn’t have 200+ purchasers within the first few hours, but those occurrences are few and far between. That’s how Groupon works, a company offers a fantastic discount but only if enough people buy; it may require two or two hundred for the deal to be “on” for all parties involved.

My very first Groupon caught my attention because of the practically of it. I purchased a Midas complete oil change, available at two locations, for $16-that’s 50% off the normal price, according to the advertisement. With as much as my husband travels for work, I simply couldn’t pass on a tip-top oil change from a trusted company.

Groupon offers deals by major cities, and Colorado has a page for both Denver and Colorado Springs. You’re free to check out other cities’ deals, but unless the merchant happens to be a nationwide vendor-or offer reasonable shipping costs-odds are, local is best. Besides, a lot of Groupons are offered by locally owned businesses, and throwing money back into the local economy is never a bad thing. 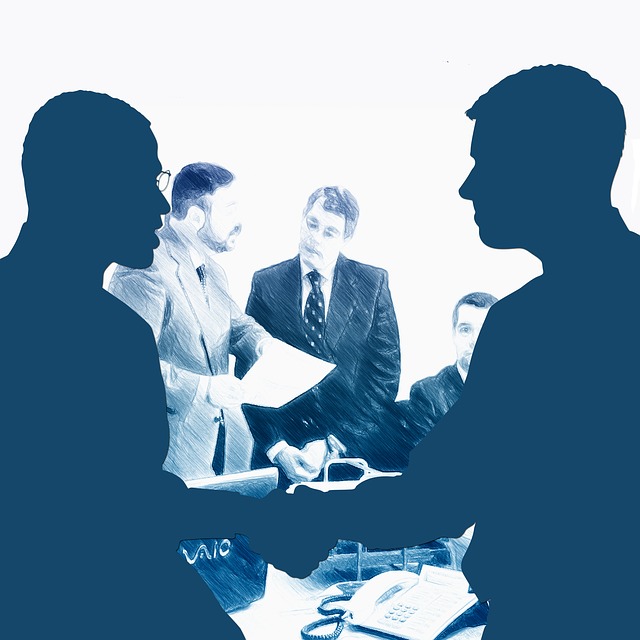 My most recent Groupon purchase was just before Christmas, when ICE.com offered a $50 store credit for only $20; alternatively, I could have paid $50 and received $100 credit, but I opted to be more frugal. Since ICE.com happens to be one of my favorite Web companies for jewelry-and I had already selected a present and placed it in my cart-that Groupon happened to be downright uncanny, and a perfectly good “free” $25 off my purchase.

Groupon Review: A Few Tricks of the Trade

Groupon offers a referral bonus of $10 in “Groupon Bucks,” credit which can be applied towards a future purchase, for every friend who signs up for the site and purchases a Groupon. You can share your link on Facebook, Tweet it to try and lure strangers into purchasing. Fortunately, the deals on Groupon are legitimate, and certainly worth passing along!

Another trick I love to use is monitoring Groupon deals in alternate cities via discount, coupon and deal websites. Countless blogs, twitter accounts, Facebook pages and egroups are dedicated to spreading the word about fantastic sales, promotional codes, and discounts. Many of these groups include Groupon deal information, specifically those available nationwide from a major retailer. I follow @dealplus and @frugalhavingfun on Twitter, and I highly recommend you find some Groupon-savvy grapevines to monitor as well. You never know when the Groupon in a city across the country will fit your needs! 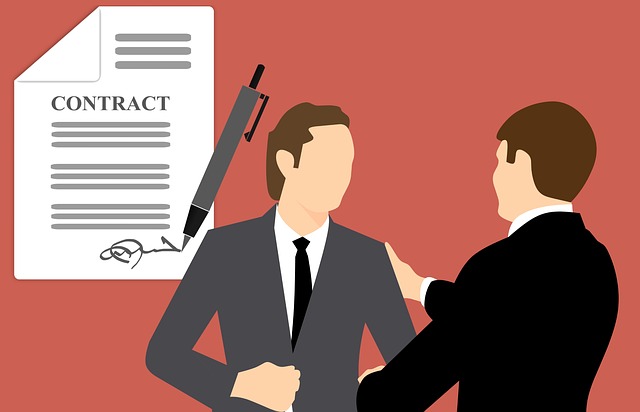 While an impossible-to-pass-up deal can often have us spending money we never intended to shell-out for something we don’t need but just can’t excuse buying on clearance, Groupon.com manages to be worth the risk. To date, I have saved over $200 with Groupon, and that is with only six purchases-three of which I was already in the market for, and was watching for sales. You can support local merchants, save 30-50% off purchases regularly, and learn about shops nearby you didn’t know existed. What isn’t there to like?