Here in Rochester, NY the weather varies a lot. The winter can bring negative temperatures, and the summer heat sometimes nears 100 degrees. Because of this, we’re always conscience of the weather’s effect on our gas and electric bill.

With temperatures already hitting the low 90’s, I thought I’d share with you ways to keep the gas and electric bill down while still staying cool. After all, who wants to suffer, physically or financilly, during a hot summer. It’s not hard to do, as long as you follow some simple guidelines. 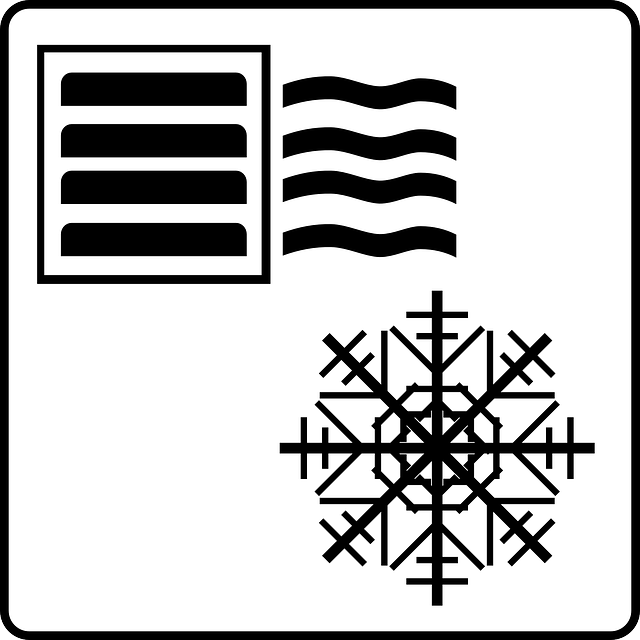 The first thing is to be aware of the weather. Don’t just set your air conditioning in May and leave it there. You’ll find that some days you actually don’t need it at all.

April and may are the months when you won’t require ACs and it is not until late June that the heat starts getting up on you so use this time to get your machine repaired and remove the dust particles inside it from air conditioning San Diego so that it is perfect when you need it the most.

The second way to save money is to invest in a programmable thermostat. They cost around $70 at the big box home improvement stores, but oftentimes there are coupons and/or mail-in rebates that can bring the cost down to $20. Look around on the internet, too, before you buy. They are very easy to install. Anyone can do it, even if you’ve never done it before, by simply following the directions. 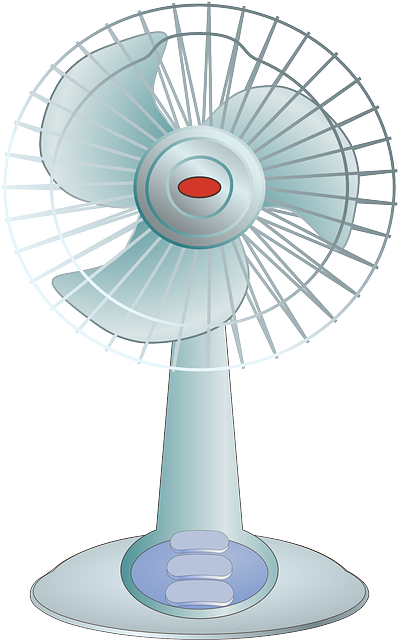 Close all your window treatments as well. Remember the “windshield effect” from science class? The glass windows will intensify the sun’s heat, so block that heat from your house by covering the windows. If you have blinds make sure that the slats are pointed up toward the ceiling, not down toward the floor.

By noon any visitor thinks that the air conditioning is on. Make sure that you keep the doors closed when you go in and out. A lot of heat can come in that way.

On really hot days my house will start heating up around 5:00 pm. Those are the days that we need the air conditioning. I’ll set the thermostat to come on at 3:00. It won’t kick in until around 4:00. It’s more cost effective to have it come on a little early, before the house gets too hot, than to try to cool your house by ten degrees or more. I have it go off at 9:00 pm, because by then it’s cool enough outside to open the windows again.

You may find that you have late afternoon shade, and your house is hot earlier in the day. If so, use the same technique, but in reverse. The key to this method is to pay attention to the weather, and don’t let your house get so hot that it costs a fortune to cool it down.