I remember when I was a teen-ager and Mom started wearing her first pair of reading glasses. She looked kind of goofy, and always made a big production out of taking them out and putting them on so she could ‘see’ again. Later she bought one of those thingies that hang around your neck, connected to your glasses, so they were always at the ready. It was DEFINITELY goofy. This was back in the 60’s and there was no LASIK or IntraLase available back then.

I asked her about the glasses, which were something new, and she explained that needing reading glasses was a common thing for people reaching their 40’s. She said she could see most things okay still and only needed the specs to read the small stuff. I think she subconsciously planted the seed for me to expect to need my own set of glasses when I reached the age of forty, and I did. 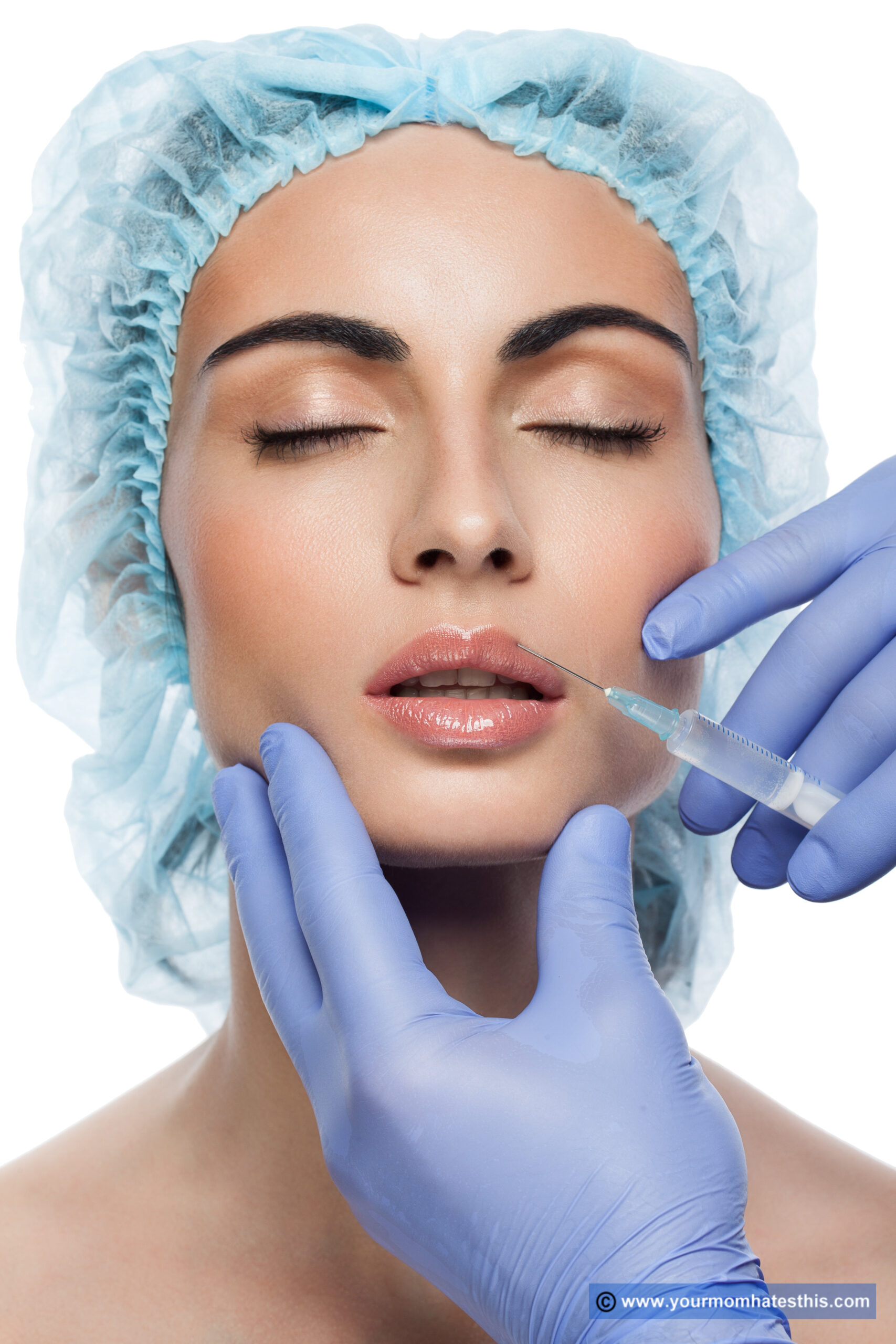 That was 40+ years ago and a lot has changed since then. The advancements in technology in so many areas have been staggering, if not overwhelming. But none has been quite as impressive as the strides made in laser eye surgery.

I talked to Mom just the other day and, even at 81, she is still one lively piece of work. She had just had her second eye done with the new laser treatment and Dad had already completed both of his. The initial diagnosis was cataracts but, much to her delight, when she was done with the surgery she had almost perfect vision… for the first time in almost half a century. This type of surgery is different from rhinoplasty. Intralase LASIK is quite sensitive and it requires more days for the patient to recover. Whereas surgical rhinoplasty alters the structure of your nose and the recovery stage is not that painful.

Mom was never required to wear anything but reading glasses, but even those aren’t needed now. Dad has worn glasses all his life, since childhood, and now suddenly at 84 he’s able to see without any kind of lenses. It’s truly incredible. Mom’s only complaint was that now she could see all the wrinkles on her face that weren’t clearly in view before the eye surgeries. Oh well!

Intralase and LASIK are similar in their methods for obtaining vision improvement with one very important difference. Both involve a process of reshaping the eye’s cornea by cutting a small flap in the surface of the eye and removing certain tissue from the area exposed. LASIK has been successfully accomplishing this for well more than two decades. Here’s the big difference… LASIK uses a metal blade to cut the flap, while Itralase uses a laser beam to make the cut. 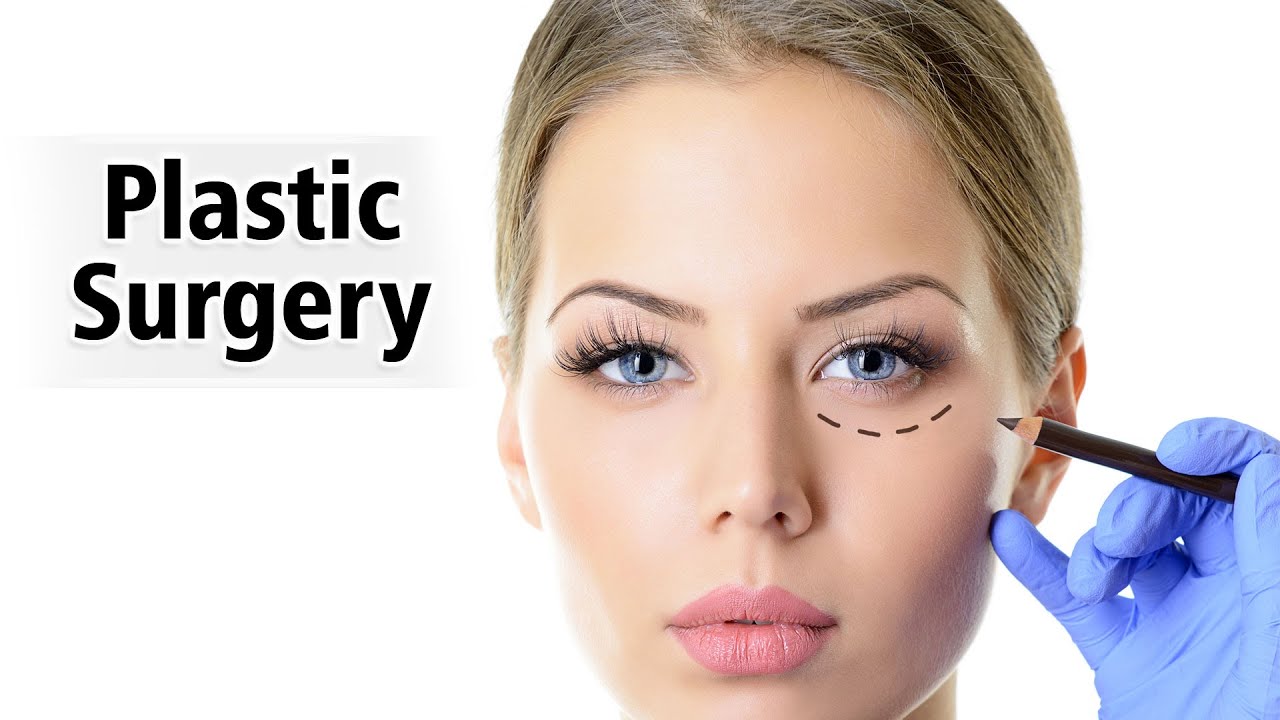 This blade-less LASIK (Intralase) is a big improvement over the old method. Healing is quicker and recovery time is shorter. There are less complications and most everyone comes out with close to 20/20 vision. It’s also appropriate for a lot more people, since patients with ‘thin corneas’ are typically not eligible for the surgery requiring the use of a blade but have no problem with the bladeless alternative. Intralase is definitely the way to go!