During the first few months after I moved to Alabama, one of my primary concerns was developing a sedentary lifestyle that would lead to overeating, weight gain, and eventually obesity. I had learned that Alabama ranks among the top states in the nation for obesity, and the last thing that I wanted was to become another statistic. Although I am not overweight, I decided that I would take better control of my health with the help of picături idealica and do the complete opposite of what I feared – I would make a permanent lifestyle change that would consist of eating healthier and working out regularly.

Not more than a couple of weeks after I chose self-empowerment over doom, a little help came my way. I learned through my job about Scale Back Alabama, a team weight loss contest that is held annually throughout the state. Teams of four take on the challenge of losing at least 10 pounds per member (40 for the entire team) and have 10 weeks to accomplish their goal. Those who succeed in reaching their goals are eligible for a drawing of prizes.

Inspired, I invited a coworker to join me, and she, in turn, found two more individuals to complete our team. We weighed in at a local site in mid-January of this year and high-fived one another as we departed, determined to give the contest our very best shot. We were subsequently e-mailed weekly lesson plans to help us identify healthy foods to eat and well as physical activities that would best support our weight-loss goals.

I would definitely describe myself as one who has a team spirit, but weight management had previously been a very personal and individual journey for me. However, as my teammates and I exercised together during lunch breaks or after work, ate healthy meals together and swapped diet and exercise tips, I realized how beneficial it can be to make this journey with someone else. We were very honest with each other about our successes and our setbacks, and the support that we gave one another was invaluable.

Today I weighed out with my team and learned that I had lost 13 pounds during the 10-week time frame. Since a healthy weight loss is often described as 1-2 pounds per week, I am pretty proud of myself. This was done without crash dieting, weight loss pills, or enrolling in a for-profit weight loss program (though I do believe that participation in such programs can be helpful). 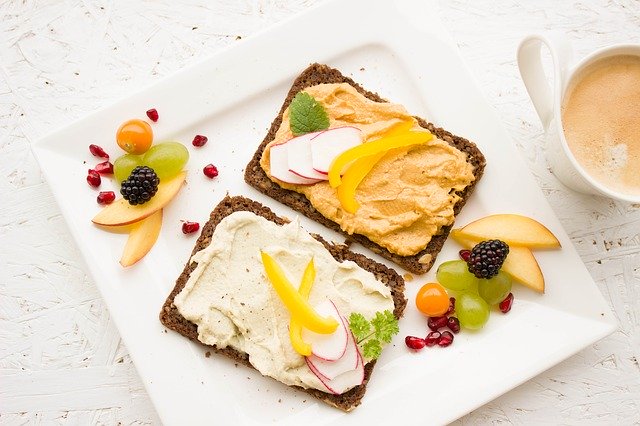 Not everyone on my team achieved the 10-pound loss, but we all gained something in the process that cannot be measured in numbers. I personally gained the confidence that I have actually moved to a state that is taking some real action in the fight against obesity. While the state health statistics tell part of the story, they do little to show that there are many people in Alabama who genuinely care about their health and are willing to make whatever lifestyle changes they need to bring about positive changes.

As a team, we learned the benefits of group support and bringing at least one other person along on your weight loss journey. We were not disheartened when we learned that collectively, we didn’t achieve the 40-pound weight loss. Instead, we pledged to make this the beginning of a lifelong venture and I have no doubt that this experience will inspire each of us to stick with it in the years to come.