A total hip replacement is an extensive surgery that will leave you unable to care for yourself and live independently. Basic tasks, such as reaching for a blanket, putting on socks and using a toilet, will be more difficult during recovery from a total hip replacement. However, assistive products are available that will help you maintain a level of independence and will make ordinary tasks much easier during your recovery. Below is a list of products I utilized during my recovery and an explanation of how each can make routine daily tasks easier after a total hip replacement.

A “reacher” or is an essential assistive tool for anyone who’s recently had a total hip replacement. A reacher is a tool that is approximately 2 to 3 feet long. One end is equipped with a handle and trigger type device that allows the user to operate the reacher. The other end will have a pincher or grabber type mechanism installed, which is often coated in a non-slip material. The user holds the handle in one hand and uses the trigger to operate the pincher mechanism at the other end. The reacher can be used to grab many lightweight items that would be difficult to reach while recovering from a total hip replacement. I used my reacher to assist in getting dressed, to drape blankets over my legs and fetch small items such as magazines while I was recovering from my total hip replacement. I also used it to scratch my lower legs because of its length.

It proved to be the perfect companion for me in my times of pain as the recovery time post surgery is awfully painful to say the least where you have to take the utmost care of your hips to prevent any mishap but I was lucky that a friend recommended me to this wonderful website https://hipflexorsinfo.com, where I saw interesting points on how to take care of the hips. 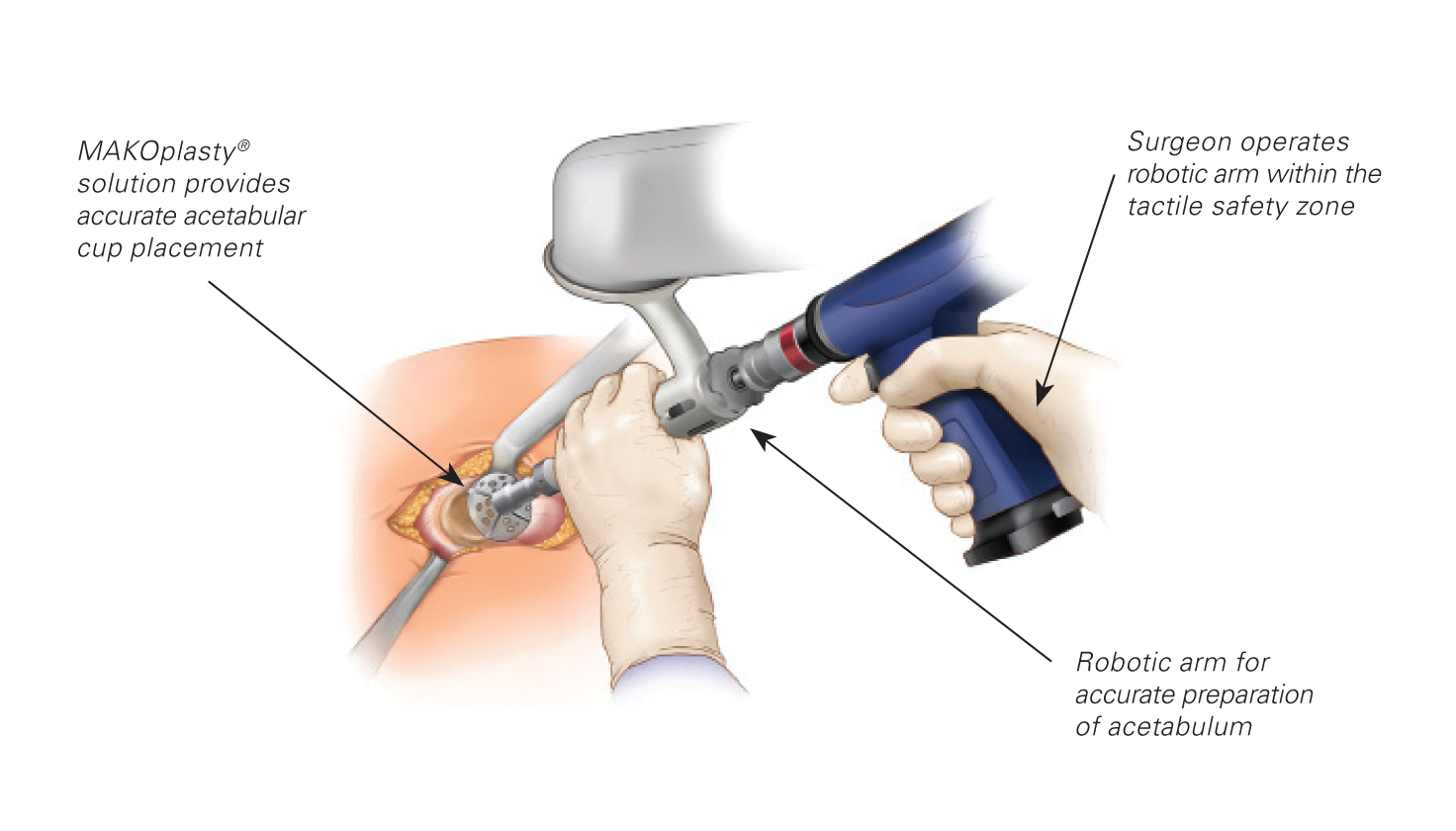 A “sock-shuttle” is a very peculiar looking device. The main component of a sock-shuttle is the semi-cylindrical housing that is used to hold the sock. The end of the sock-shuttle that points toward the toe of the sock will be equipped with a nonslip pad that will help hold the sock in place while the user operates the device. The other end of the housing will have two cords attached that resemble either end of a jump rope. You can fit your sock over the housing and then lower it to the location of your foot. You can then maneuver the sock-shuttle toward your foot and allow your foot to sit inside the semi-cylindrical housing. Once your foot is appropriately positioned, simply pull gently on the two attached cords. The housing of the sock-shuttle will move back toward your heal and ankle and while holding the sock open for your foot. Once your toes reach the end of your sock you can simply pull gently on the cords and the sock-shuttle will gently slip out of your sock, leaving only your foot inside.

A “toilet-lift” is exactly what it sounds like it would be. Its a device that sits on top of your toilet, allowing the user to sit much higher than a normal toilet allows. This is important because after a total hip replacement patients are advised not to sit on low-rising chairs that result in a less than 90 degree angle between the patient’s thighs and torso. The toilet-lift allows the user to avoid bringing their knees too close to their chest, which is a dislocation hazard after a total hip replacement. Be sure to install your toilet-lift before surgery and test it to make sure its snugly fitted to your toilet and won’t come loose or slip during use.

These three devices aided me during my recovery and are a must-have for any patient who has undergone a total hip replacement. I was able to maintain a certain level of independence after my surgery due to these three products. Your physician, or the individual in charge of coordinating your care, can suggest retailers where you can purchase these post-surgical essentials. 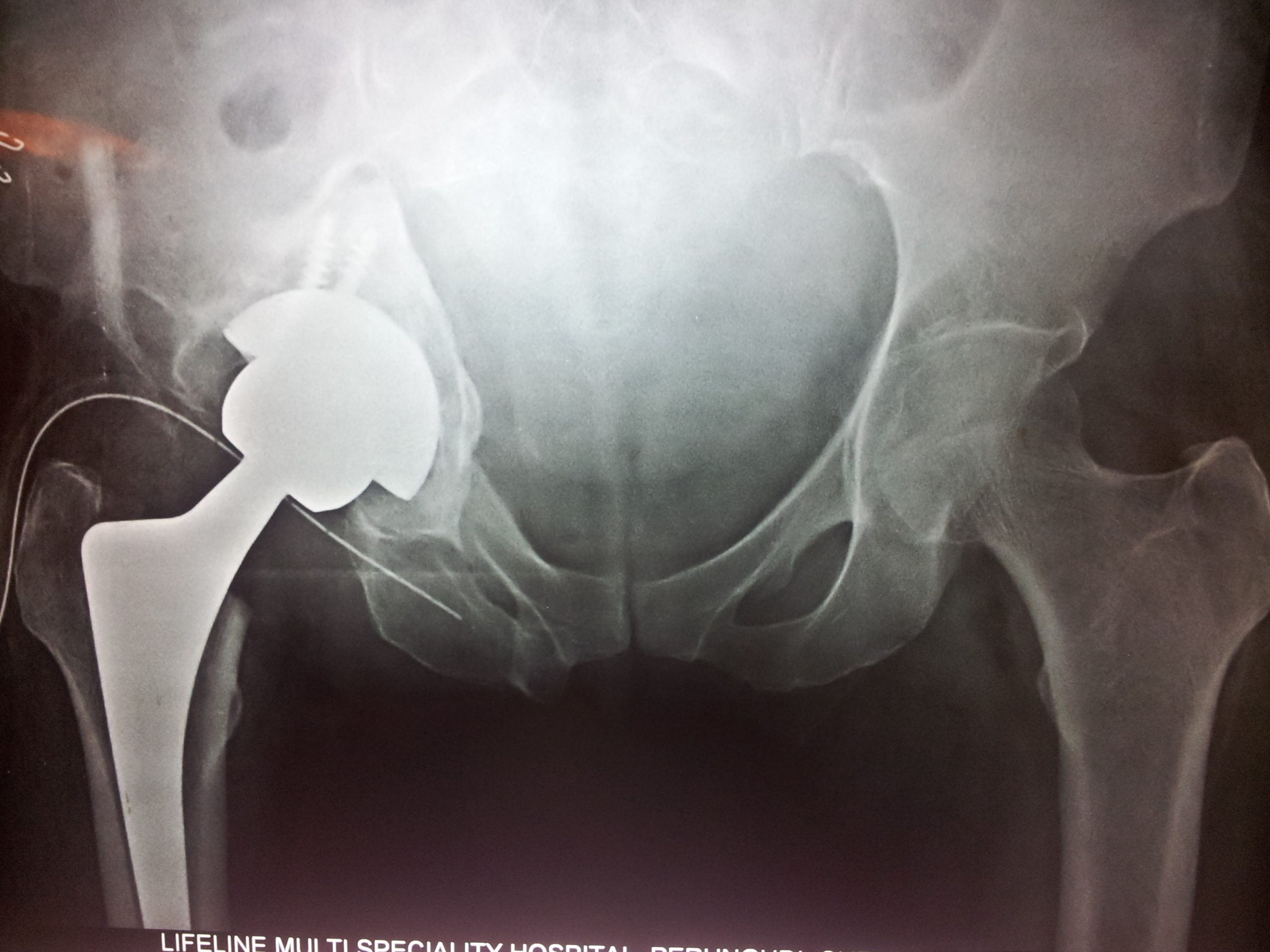