I smoked for 25 years and I can tell you, it’s not easy to quit, either cold turkey or with major help like nicotine patches.

I should know. I quit over a dozen times, sometimes for a day, sometimes for a week, a couple of times for several weeks. People told me that it was easier after the first three weeks. I found out they were wrong.

I did quit though, after I figured out just how to do it, and I’ll guarantee that this method will work for you. 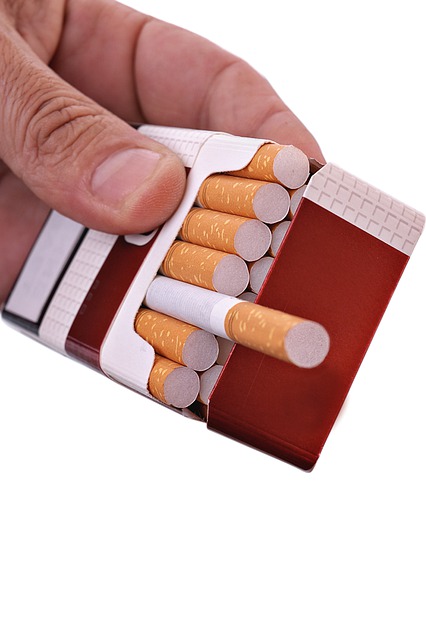 You have to have a reason to make you really, truly determined to quit. I don’t mean wishing you could run and breathe at the same time again, or some faint worry about the high cost of tobacco. Neither of those things will deter the true addict. I mean something that gets under your skin. Something that convinces you, once and for all, that you want to quit.

Mine was fear. My father died of a heart attack in his forties and my mother had high blood pressure. An aunt had a stroke in her thirties. I had rheumatic fever when I was a child which led to a heart murmur. I was a prime candidate for heart problems and I was fast approaching menopause.

Women have natural protection before menopause, but after that, they are just as susceptible as men to heart problems. I was entering that phase, and I knew, without doubt, that I had to do something. I still had a family to care for and things to do and see and enjoy and work toward in this world.

The time had come. I was prepared; I was ready; I was scared.

In this frame of mind, I went to a doctor and asked for nicotine patches. He wrote a prescription without asking any questions and I filled it before I went home.

On the first day, I found that if I smoked a cigarette while wearing a patch I would get dizzy. I discovered, also, that if I waited until a patch had run out, I could smoke a cigarette before I put on another one without it affecting me.

Talk about a diehard smoker! I used every trick I could think of to get just one more cigarette.

Then I read that it was dangerous to smoke while using the patches, so I went a couple of days without them! I knew I needed to quit. I had to quit. I was ready to quit… but I struggled so much with the addiction that I fought even the patch that gave me relief. Eventually the fear of a heart attack or stroke won out.

I began to use the patches all the time, the way I was supposed to. I quit complaining and began to make an effort to stay away from nicotine in any other form but the nicotine patch I was wearing.

The time came when I realized that I hadn’t had a cigarette for a whole week. It wasn’t until then that I really began to believe that I could win the battle.

With that discovery, determination set in and that, coupled with fear and now embarrassment at having fought it so long, compelled me to make it another week… and another one. 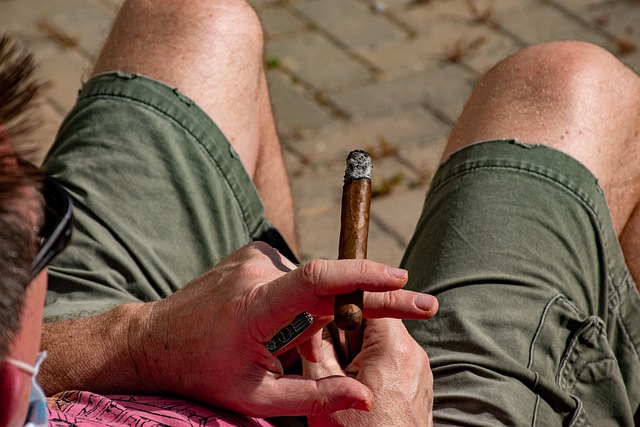 I was afraid when I took off the last patch. I felt as if I were standing insecure and alone in a strange land – the land of nonsmokers.

I also considered vaping or e-cigarette smoking. This kind of smoking is far different from the traditional smoking. The good thing about vaping is that is is considered to be way safer. Vapers can also choose wide variety of flavor. For more information, you can visit https://greyhaze.co.uk

That’s why I say that you, too, can do this. You can become a nonsmoker. When you’re ready, you’ll know it and you’ll do it.