Let’s talk about installing the Netgear WGR614 router 10.0.1.1: For myself, it was a total pain! As it turns out, I had some leftover information with my other network equipment which I need to connect it to, and this led to huge problems. It took over three hours to install and I need to call my ISP several times to reset this information. I was not pleased with the install program that it came with. The wording was a bit confusing and certainly could have been done better. However, in general, I would say that the software used to install the router is still fairly simple and could be followed by the average computer user. Also, I’ve heard from several other people with the same router that setup could not have been easier. A bright side is that these people had normal conditions when setting up their routers, unlike my unlucky little soul. So, I suppose in the average scenario set up really is pretty easy. 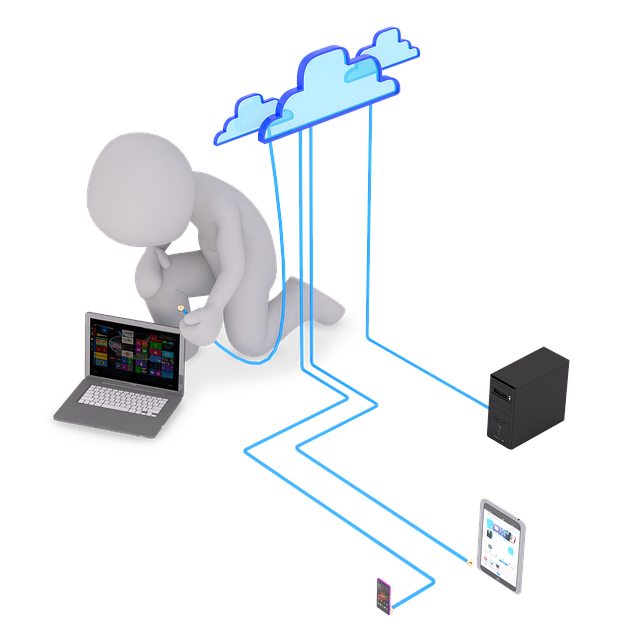 As far as the speed is considered, the router is fantastic. Working on a wireless signal can sometimes slow down your progress, but I have yet to notice much of a difference from being directly connected via ethernet wire and being connected through wireless. There’s really not much else to say here, as long as it is in the range you can’t really go wrong with speed on this router.

The range is pretty decent. It is not the best I’ve experienced, but it will more than reach any corner of a fairly large house. This router’s range is great for the home, but I would not use it in a small business setting. The range dies after a few hundred feet.

As far as affordability goes the Netgear WGR614 router is simply fantastic. While on a trip to a local electronics store, I took note that this router dominated the price of the other routers by far. The only competition I saw with this router was a Linksys router with similar capabilities and qualities for almost another $50. As far as price is concerned, this router blows away any existing competition. In this area, it is simply the best!

Although it has had a few incidents so far, in the month that I’ve owned it, it has surpassed my expectations. I have only had to reset this router a couple of times at most, and it picks back up without missing a beat! 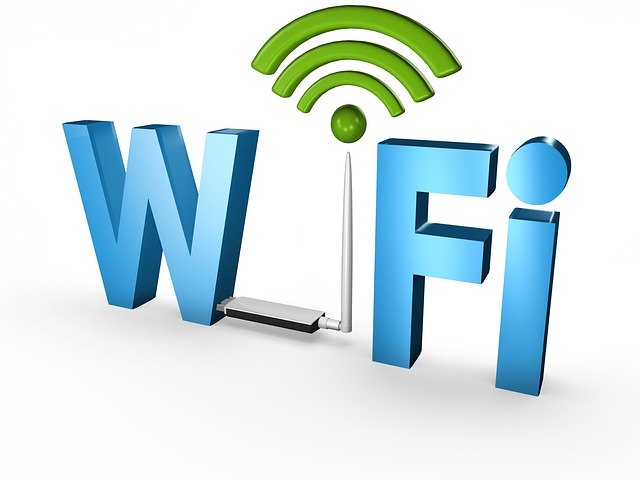 Overall this is a really great router for the average consumer. If you’re looking for something for the home with decent power and a price tag that is absolutely outrageous, you may certainly want to consider the Netgear WGR614 router.