Luigi seems very similar to Mario, but he plays quite differently. Sure, many of his moves look almost the same, but they have different uses and functionality. Luigi is a very vertical character; that is to say, much of his game involves upward attacks and movement. Luigi’s movement is also rather strange (in fact, everything about Luigi is strange…). He has low traction and falls slowly in the air, giving him a floaty and slippery feel. However, he is a solid character, you just need to put some practice behind him to get really good

Luigi’s standard combo is similar to Mario’s except that he follows up his two jabs with a very quick butt thrust. This move is great for racking up the small damage, and the first two jabs can be use to harass and lead into combos, just like with Mario. Luigi’s forward tilt is also just like Mario’s: a quick forward kick with decent range to keep opponents at bay. Luigi’s down tilt is fast and can be used rapidly, but it’s weak and not that useful. His up tilt is fast and hits in an arc above him, so it’s great for sending enemies up into the air, since Luigi has great air attacks to follow up with. 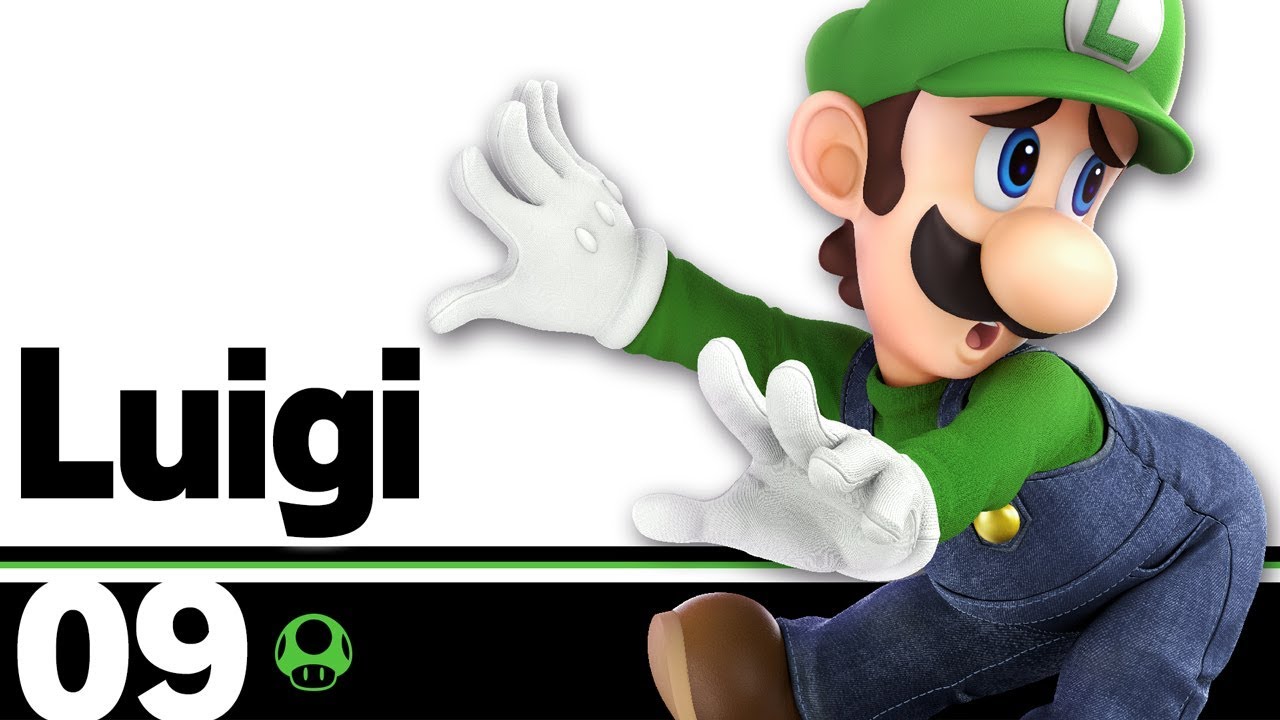 These are some of the best moves that you can see a character perform that does seem to eclipse even Mario and would remind you of something like Pokemon go where most pokemons tackle their opponents with ease.

You should probably avoid Luigi’s hilarious running attack unless you are fighting someone who is pretty slow, since the move takes up a lot of time and will leave you wide open if you miss. It doesn’t do much damage either, and has pretty bad recovery time. Luigi’s smash attacks are pretty good. His up smash is like Mario’s and is great for sending opponents upwards. His down smash is also similar to Mario’s and is a great sweeper for clearing out crowds. It’s quickness combined with it’s decent strength make it a great move in many situations. Luigi’s forward smash is a very good attack that can be unpredictable since it hits so quickly. It doesn’t do a lot of damage for a forward smash but it has good knockback. All of Luigi’s smash attacks send opponents upwards at varying angles, which is a key part of playing Luigi.

Luigi’s specials aren’t that great. His fireball has pathetic range, but doesn’t bounce like Mario’s so it can’t be used as effectively for short jumped approaches. It doesn’t really work into his playstyle in any useful way, but it is only projectile so you should use it if you need to. It’s best used in the air as a harassment device. Luigi’s forward special is also pretty useless. It has a 1/8 chance of exploding out at full force without charging, but that doesn’t serve any useful purpose since you never know it’s coming. In fact, it will often mess up whatever you were trying to do and you probably won’t use the move much in fear of killing yourself. However, the move does have its purpose, since it may sometimes be your best shot at recovering, due to it’s horizontal trajectory.

Which brings us to Luigi’s up special, which has almost no horizontal trajectory. This attack goes straight up, and while you can push it sideways it won’t go very far. It’s much better than it was in Melee though. This move will usually do 1% damage with no knockback, but if you hit it just right (you have to be pushing into your opponent) it does huge damage and knockback. Try to set yourself up and surprise your opponent with it.

Luigi’s down special is a very interesting move. On the ground it can cover lots of horizontal distance, making it an effecting clearing move. In the air, if you rapidly continue to tap the special move button, Luigi will rise upwards, often as much as a full blown recovery move. Even better, you can then use your real recovery move (up special)! However, you need to learn the physics of the move if you want to use it consistently, since you could kill yourself if you screw it up. Basically, if you had upward moment when you initiated the cyclone, you will rise upwards a great distance. Basically, you want to jump and then do the move as you are still going up. However, if you do the move as you are falling or at the apex of your jump, you will either rise a very short distance or hover in place, which just leaves you open for attack and might screw up your plans.

Luigi’s throws are very similar to Mario’s. The back throw is the most powerful, but the up and down throws are both very useful for sending opponents upwards, where you can use your air attacks.

Luigi’s aerial attacks are some of the best in the game. His forward air is completely different than Mario’s, it’s a quick chop that hicks surprisingly hard and has excellent recovery time, meaning you can use it several times before landing. You can get many kills through proper use of this attack. Luigi’s back air is very similar to Mario’s, so use it in the same way. You can use the same running reversal technique to short jump this move into an enemy. For details, see my Mario guide.

Luigi’s up air is also very similar to Mario’s, and just as good. His neutral air looks similar to Mario’s, but functions quick differently. It has a sudden hit and sends opponents straight up, making it an effective surprise move. Luigi’s down air is a downward drill kick, but unlike most characters, it only has a single hit. It’s probably his worse aerial, but you can still use it every once in a while.

Luigi’s final smash is very odd. It creates a circle around Luigi and invokes psychedelic Indian music. Then Luigi dances and all the colors inside the circle are inverted. The effects of this sinister ritual are strange and numerous, but all you really need to know is that you must make sure to trap your enemies inside the circle. This can be difficult on large stages. One good strategy is to trap everyone in one side of the stage and use near the edge. Either way, after some dancing you will eventually regain control of Luigi, but the circle will stay for a while longer. Use this to your advantage: hit people into the circle, and attack people that are in the circle (they may be dazed, sleeping, or fallen, for example).

Overall, Luigi is a great character. Just make sure to learn the ins and outs of his strange moves you’ll have an excellent fighter.