Bankruptcy is a last resort option for individuals who find themselves buried in debt with no way out. Although filing for bankruptcy does not carry the stigma it once did, deciding to file carries serious consequences and has far reaching effects on the filer’s credit and future financial status. With the economy in the current state that it is, as well as major businesses and corporations announcing mass layoffs and closings every day, there will undoubtedly be a rise in the filing of bankruptcies by individuals just trying to make ends meet and feed their families. Here are some things you should avoid saying to someone who has just filed for bankruptcy. 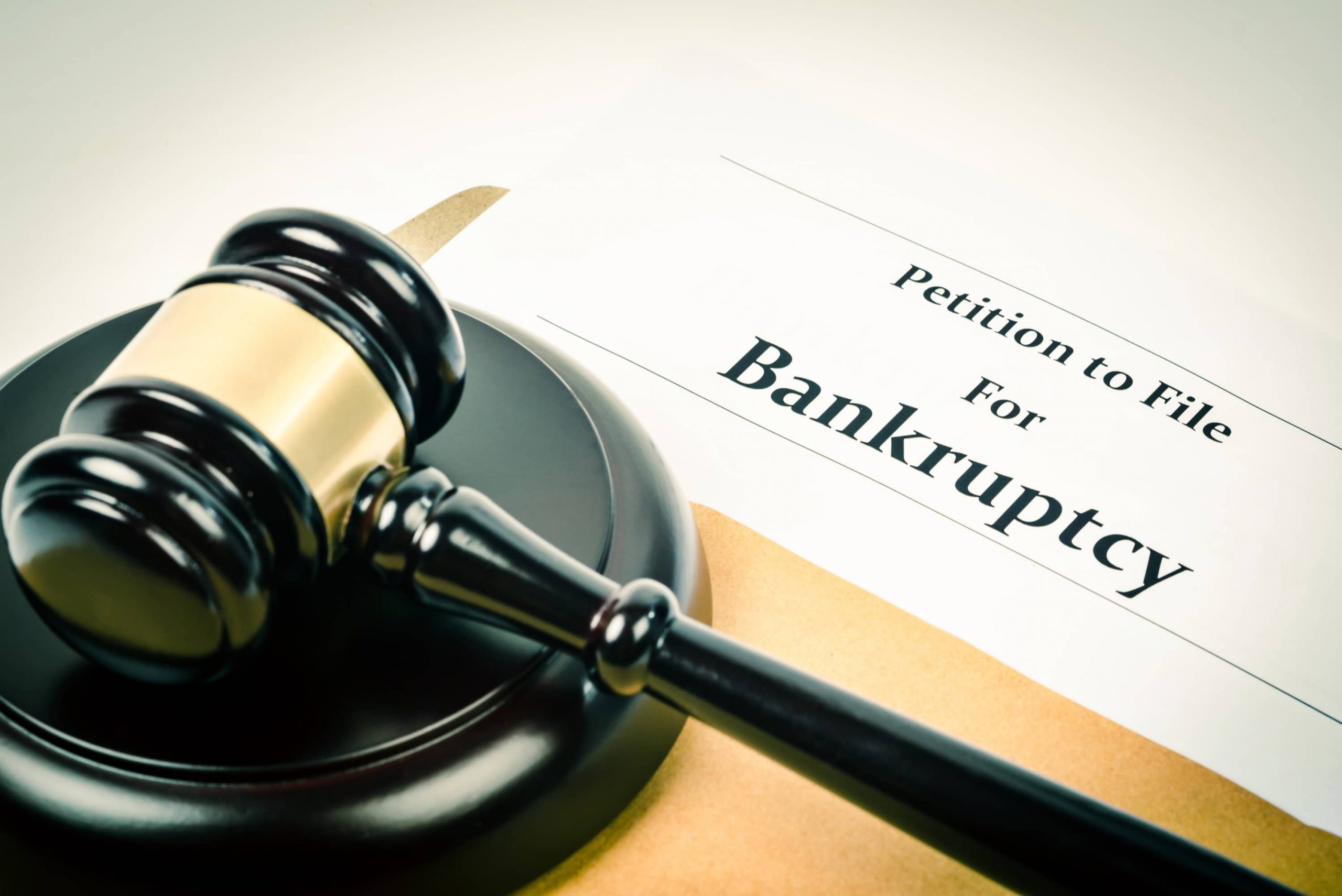 Things To Avoid Saying To Someone Who Has Just Filed For Bankruptcy: “You’re The Reason Why Interest Rates Are So High.” Although the number of people who file for personal bankruptcy each year as well as people who default on their loans and credit cards play a role in the amount of interest rates charged on loans and credit cards are certainly a factor, as banks must ensure their profit at the end of the fiscal year, a number of other factors play into the rate at which people are charged interest. The prime rate of interest as well as the individual’s credit history has much more to do with what interest rate we are charged than how many personal bankruptcies are filed each year. Not only is this statement inaccurate, it also will cause added stress and shame to the person who has found themselves in a position where bankruptcy is the only viable option.

Things To Avoid Saying To Someone Who Has Just Filed For Bankruptcy: “What Did You Do With All Your Money?” Not only is this question extremely personal and inappropriate, it also implies that the person filing for bankruptcy simply mismanaged their money with no regard for their financial responsibilities. The truth is that most people that file for personal bankruptcy are hard working people with a desire to fulfill all their financial responsibilities, but simply can’t. Many people filing for bankruptcy have lost income due to unemployment, medical issues or rising costs in food, housing and gas without a comparable rise in income. 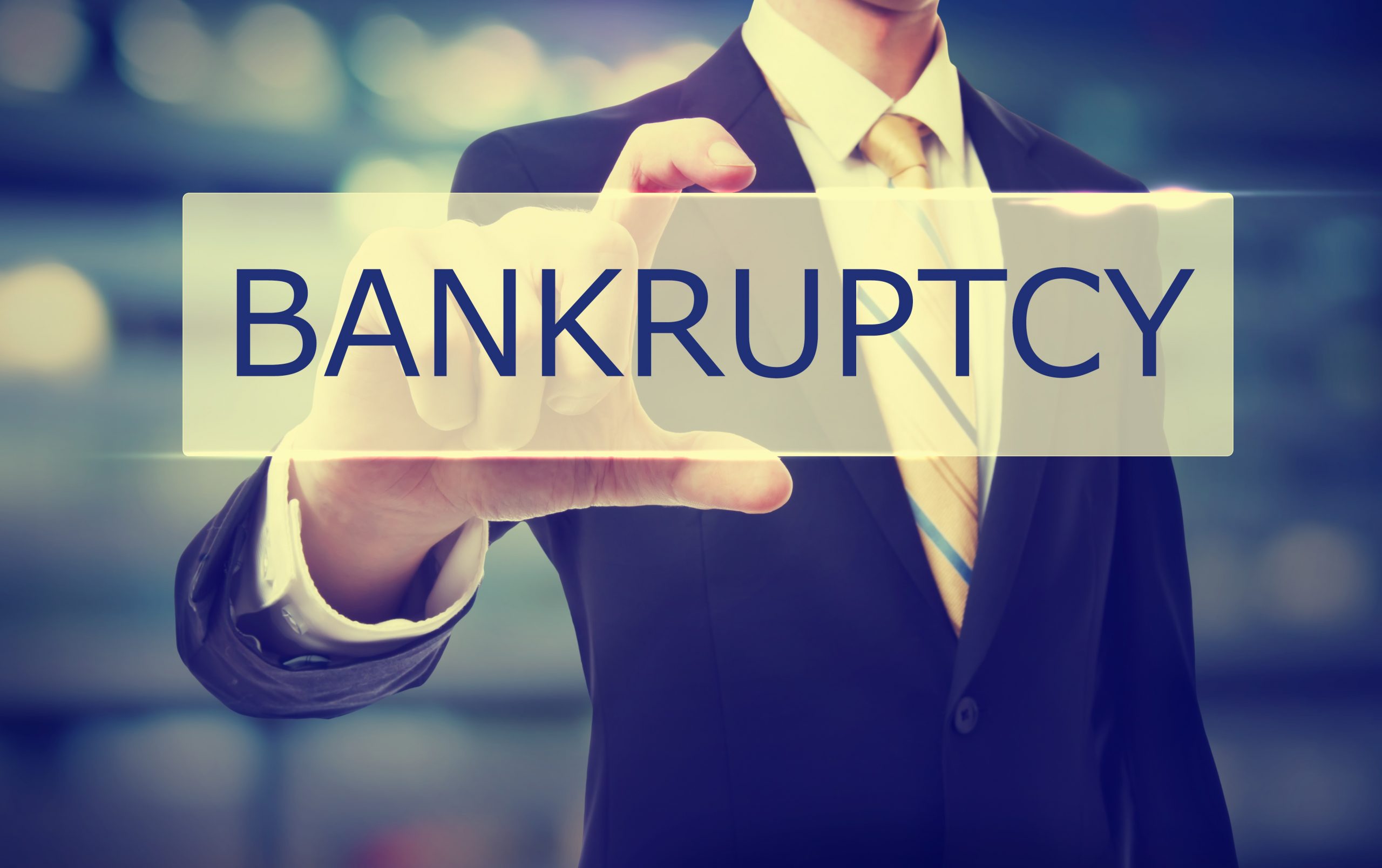 Things To Avoid Saying To Someone Who Has Just Filed For Bankruptcy: “Was There Anything Else You Could Do Besides Bankruptcy?” Most people filing for bankruptcy have exhausted all other means before taking such a drastic step. In this current economic crunch, people are refinancing their homes, draining their pension and retirement funds and taking personal loans from family and friends to satisfy their monthly expenses and avoid bankruptcy. Undoubtedly your loved one filing for bankruptcy has already tapped into any money available to them and still found themselves in need of bankruptcy protection. This question implies that the person filing for bankruptcy did not pursue any and all available sources before making this very important and personal decision.

Filing for bankruptcy is an extreme measure that unfortunately many individuals find themselves needing to take. When learning that a loved one has filed for bankruptcy, refrain from making these statements that will only cause embarrassment and a need to defend their decision. By being supportive and kind and only offering assurances that better days are coming, you will make the situation a bit easier instead of more difficult.