It is black day for cricket as well as for whole sporting world. Sportsman and women of any country they may belong, they are considered as the goodwill ambassador’s. These ambassador’s should be given adequate security coverage and more so when you have prior information about a possible terrorist attack. But it is most unfortunate that this was a great security lapse in Lahore which resulted in injuring six of the Sri Lankan cricketer’s.

Today at about 8.30 am local time in Pakistan twelve terrorists attacked Sri Lankan cricket team and by shear luck that they have been saved. Twelve militants fully equipped with latest and automatic weapons, rocket launchers and hand grenades attacked the Sri Lankan cricket convoy and killed six security men and managed to injure Sri Lankan players.

Since the Pakistani security agency received prior information that there could be a possible attack on Sri Lankan team. In such situation a three tire security cover is given.

First tire security which consists of tight security coverage on the roads which leads the team to its destination. Security men with fully equipped with latest weapons are made to give cover and to cordon the area concerned. But it is unfortunate that these were no first tire security at all. 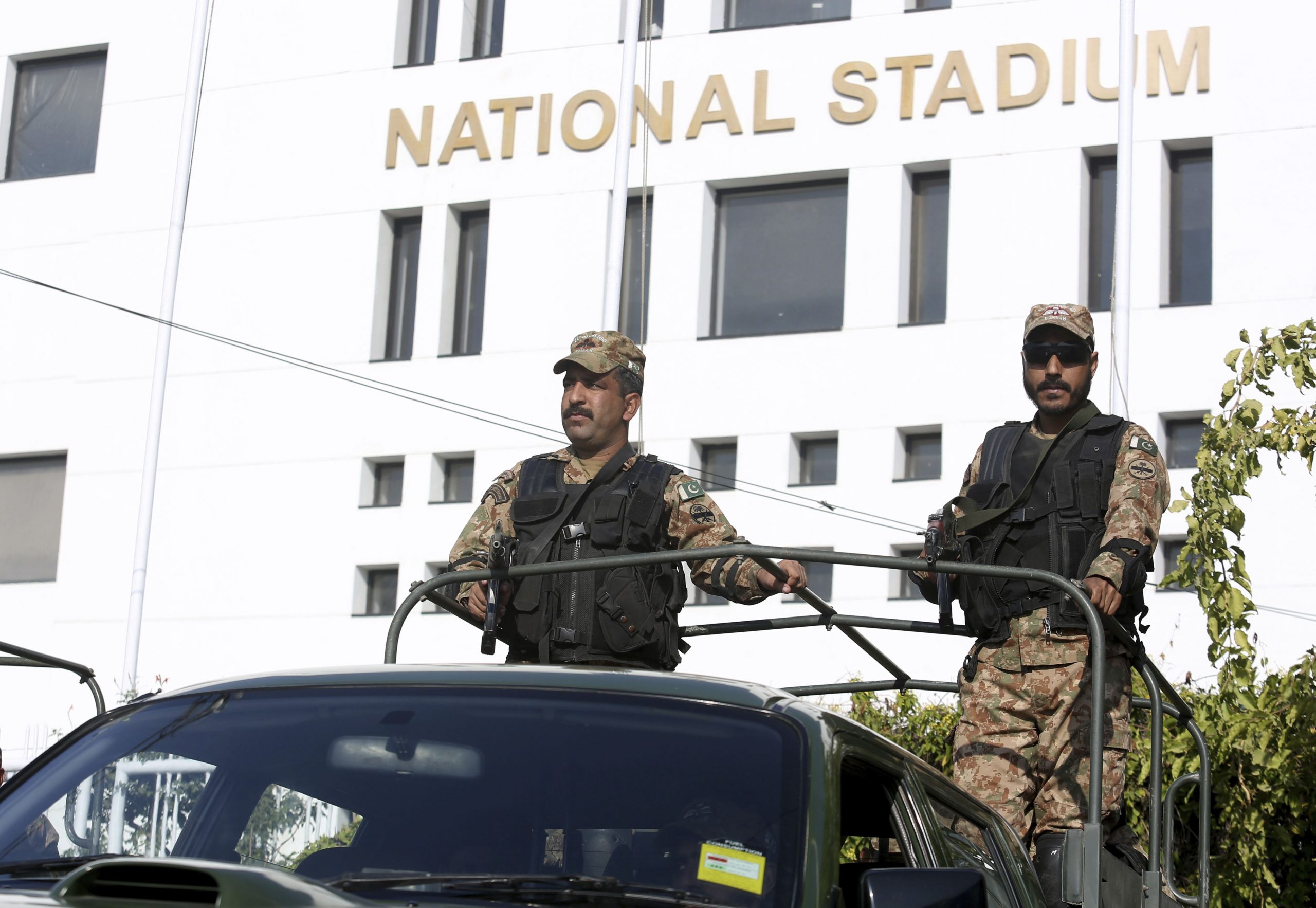 Second tire security which consists of escort of security men from both the front and back of the bus carrying the Sri Lankan team. This tire acts when the first tire has failed. This tire was one which gave some resistance to terrorists and six of the security men were killed on the spot.

The third level of security tire which remains in the close proximity and near the seats of the sports men. The bus in which the VIP or in this case Sri Lankan team uses should be bullet proof. This was not there at all.

My next contention is how in the world the terrorist came to know about the route which Sri Lankan convey will use. But it is ironical that terrorist were waiting in the route for the bus to arrive.

This entire saga shows grave security lapse in Pakistan, and also a leak in security coverage.

No International Cricket in Pakistan in near future

Doubts have been casted that will Pakistan be able to hosts world 20-20 , until it can prove the world that safety and security of players are taken care adequately for ipl 2020 schedule pdf that is going to be public within few days before the first match going to be held so the public can know how are the valid sellers of tickets this time because its been keep changing every time annually. First Australia, England and after 26/11 India refused to sent their players to Pakistan. On the request and assurance by Pakistani official and Government Sri Lankan team was flown to Pakistan.

Pakistan Army and ISI behind the attack

Pakistani army and ISI are trying to topple the civil government and bring back army rule in Pakistan. They want to divert the whole world by showing that they are too victims of terrorist attacks and want to put the blame on other countries. First they are blackmailing the world that their nuclear weapons are not safe and then they are orchestrating such cowardly terrorist’s attacks to gain sympathy. 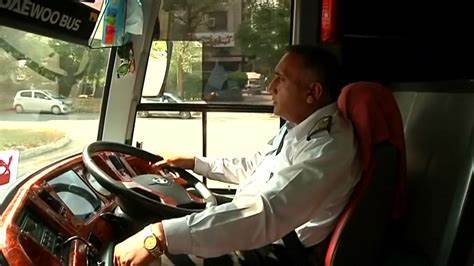